ST. SOPHIA This ancient basilica, built by Constantine the Great in the 4th century and reconstructed by Justinian in the 6th century, is one of the architectural marvels of all time.

SULTANAHMET IMPERIAL MOSQUE Across from St. Sophia built in the 16th century by the architect Mehmet, is known as the BLUE MOSQUE because of its magnificent interior decoration of blue Iznik tiles.

HIPPODROME Ancient Hippodrome, the scene of chariot races, with the three monuments; the Obelisk of Theodosius, the bronze Serpentine Column and the Column of Constantine.

GRAND COVER BAZAAR In this labyrinth of streets and passages are more then 4,000 shops with each trade having its own area: the goldsmiths’ street, the carpet sellers, Turkish arts and crafts, such as handpainted ceramic plates, hand-honed copperware, brassware and trays, water ewers, onyx-ware and meerschaum pipes.

TOPKAPI PALACE The great palace of the Ottoman sultans from the 15th to the 19th centuries housing an exquisite collection of cyrstal, silver, and Chinese porcelain, robes worn by the sultans and their families, the famous jewels of the Imperial Treasury, miniatures, the Holy Mantle; enshrining relics of the Prophet Mohammed.

LITTLE HAGIA SOPHIA MOSQUE his Byzantine church with a central dome plan was erected in the 6th century and was a model for the Hagia Sophia, the main church of the Byzantine Empire. It is one of the most important early Byzantine architectural example in Istanbul.
The construction of the Church of Saints Sergius and Bacchus, between 527 and 536 AD (only a short time before the erection of the Hagia Sophia between 532 and 537), was one of the first acts of the reign of Justinian I.
After the conquest of Constantinople by the Ottomans in 1453, the church remained untouched until the reign of Bayezid II. Then (between 1506 and 1513) it was converted into a mosque.
Due to the increasing threats to the building’s static integrity, it was added to the UNESCO watch list of endangered monuments some in 2002. The World Monuments Fund added it to its Watch List of the 100 Most Endangered Sites in 2002, 2004, and 2006. After an extensive restoration which lasted several years and ended in September 2006, it has been opened again to the public and for worship.
However it is very close to Sultanahmet historical area the church of Little Hagia Sophia is one of the least visited monument in the area and the church, its environment is really attractive and peaceful especially with the café and small workshops in courtyard.

GENERAL INFORMATION & CONDITIONS
We kindly request our guests to be ready 10 minutes before departure time,
30% discount for children below the age 7, free for the ages 0-2, 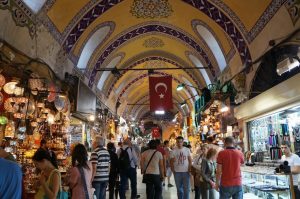 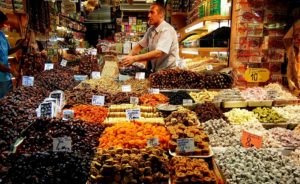 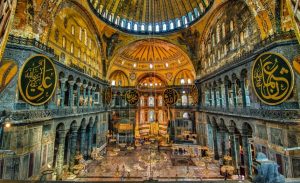 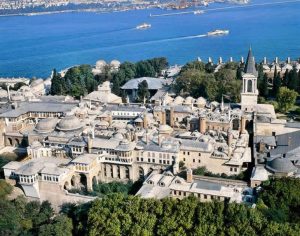 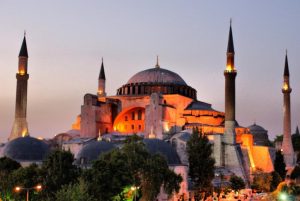 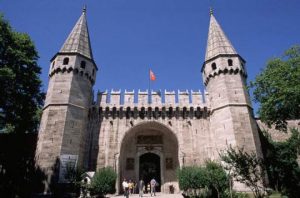